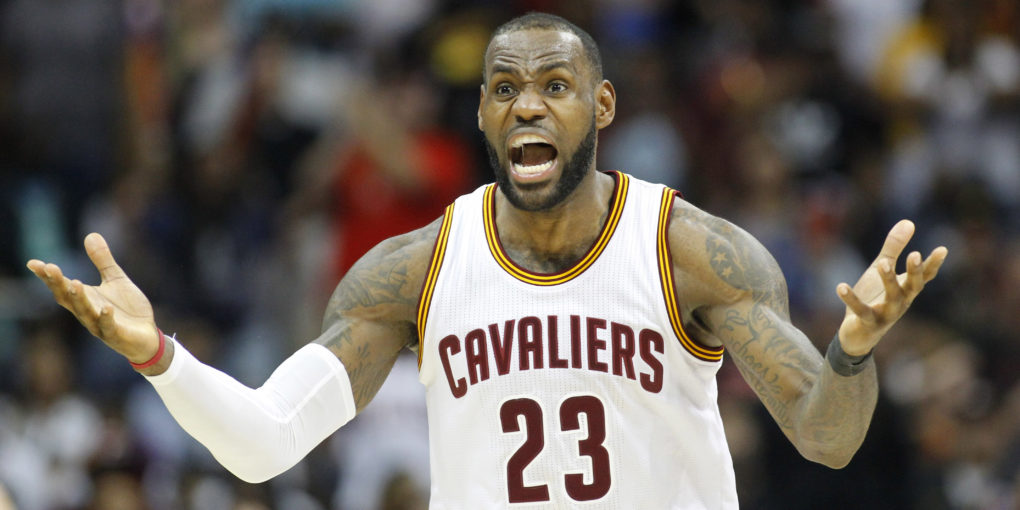 Biographical information, who is LeBron James

LeBron James is a famous American Basketball player who was born on the 30th December, 1984. His full name is LeBron Raymone James.

He is ranked among the most famous basketball players in the world.

His mother Gloria Marie James gave birth to LeBron when she was 16 years old. Anothony McClelland is speculated to be his father. He has an extensive criminal record and was not involved in their life much at all.

James grew up moving from apartment to apartment as the family struggled in the seedie neighborhoods of Akron. His mother struggled finding a good steady job.

LeBron was introduced to basketball when he was just nine years old by a local youth football coach named Frank Walker who his mother had allowed him to move in with the family of.

He started playing basketball in the fifth grade and later went on to play for the Amateur Athletic Union of basketball for the Northeast Ohio Shooting Stars.

He managed to average an impressive 21 points per game as a freshman playing basketball for St. Vincent St. Mary varsity basketball team.

His professional career began in 2003-2004 at Cleveland Cavaliers. He was picked to play for his hometown team in the NBA draft 2003. During his first regular game he scored an impressive 25 points against the Sacramento Kings. His career went on leaps and bounds from this point forward.

His estimated net worth as of 2018 is thought to be approximately $440 million USD. His salary for 2018 is $36.65 million USD. He will in fact make a lot more money for the year due to brand endorsements, deals and investments.

Is LeBron James Married? LeBron is still married to Savannah Brinson, the pair married in 2013.

Does LeBron James have any siblings? Yes he does, a brother names Aaron McClelland Gamble.

LeBron has recently said his goal is to win the championship with the Lakers this season.

He is excited to play with the Lakers Young Core.

LeBron claims he stands with Nike in reference to Colin Kaepernick.

Here are some of my favourite inspiring quotes by LeBron James.

Don’t be afraid of failure. This is the way to succeed.

Sometimes in the past when I played something might make me lose focus, or I would go home after a game where I thought I could have played better and I would let it hang over my head for a long time when it shouldn’t.

Warren Buffett told me once and he said always follow your gut. When you have that gut feeling, you have to go with don’t go back on it

Ask me to play, I’ll play, ask me to shoot, I’ll shoot. Ask me to pass, I’ll pass, Ask me to steal, block out, sacrifice, lead, dominate, anything. But it’s not just what you ask of me. It’s what I ask of myself

I think, team first. It allows me to succeed, it allows my team to succeed

Once you become a professional athlete or once you do anything well, then you’re automatically a role model… I have no problem being a role model, I love it. I have kids looking up to me and hopefully I inspire these kids to do good things

What are your favourite LeBron James quotes? Comment below and let us know.